Message Sent
Thank you for your inquiry. We will respond to you as soon as possible.

With gift planning, you can provide long-lasting support for our organization while enjoying financial benefits for yourself

You are at: Planned Giving > News > Washington News 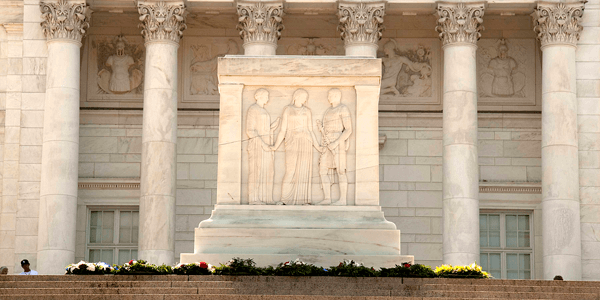 With the dramatic increase in gas prices during 2022, the IRS announced that on July 1, 2022, the standard rate for business travel will increase to 62.5 cents per mile. This is an increase of 4 cents per mile from the current rate. The medical or moving rate will also increase by 4 cents to 22 cents per mile. Because the rate for charitable organization mileage is set by statute at 14 cents per mile, it will remain unchanged.

With the dramatic increase in the price per gallon for gas, members of Congress have called on the IRS to increase the business travel rate. Senators Catherine Cortez Masto (D-NV) and Michael Bennet (D-CO) stated the increase will "offer some relief to Americans who use a personal vehicle for everyday needs like work, travel or medical transport."

IRS Commissioner Chuck Rettig stated, "The IRS is adjusting the standard mileage rates to better reflect the recent increase in fuel prices. We are aware a number of unusual factors have come into play involving fuel costs, and we are taking this special step to help taxpayers, businesses and others who use this rate."

The mileage rate increase reflects substantially higher prices on gasoline. The average USA rate in early June was $4.87 per gallon. Over 10 states now have gasoline with average prices over $5 per gallon. Approximately 1/5 of all gas stations are charging more than $5 per gallon.

An increased number of driving miles during the summer season may lead to even higher gas prices. While the OPEC nations have pledged to increase oil production, the United States is now pumping less oil than it was prior to the COVID-19 pandemic. The price for U.S. crude oil has recently reached $120 per barrel.

Mark Zandi, Chief Economist at Moody's Analytics, indicated that oil prices are expected to increase this summer. If the increase is moderate, it could still permit the economy to grow. However, Zandi stated, "If oil prices go to $150, we are going into recession."

The state with the highest gas price is California. According to an American Automobile Association (AAA) report, the average California price is $6.06 per gallon as of the time of going to press. Other states with high gas prices include Hawaii, Nevada, and Washington.

Protect Yourself From Fires and Hurricanes This Summer